The world’s only known Manson Family covers band played their debut show in Brixton last year, and promised that those who missed the Helter Skelter would forever live in the shadow of a higher consciousness.

But the political chasm has widened; reality and harmony now stand on opposite sides of a canyon. Our aesthetic wasteland has no answers to the banality and greed which flows through our cities, turning milk to blood, marijuana to tobacco, rebellion to commerce. Ironed out from the crevices of the counter-culture and into the corporate fold, our artists have no answers. Those who stand on stages, who appear on the Jools Holland show, do not speak for us any more than politicians do.

Having underestimated the lengths to which tyranny would cut us from our true selves, the folks who comprise the Manson Family covers band have gone back on their words to never take to the stage again, to offer a revolutionary alternative: the music of cult leader and visionary philosopher Charles Manson and his Family.

This summer the Helter Skelter has been targeted at Deptford, an area of unrivalled revolutionary potential. Specifically the Birds Nest, a venue of the highest counter-cultural credentials – second only, perhaps to Death Valley itself or Saul Adamczewski’s mind.

Join them. Put an X on your head. Give your love to be free. 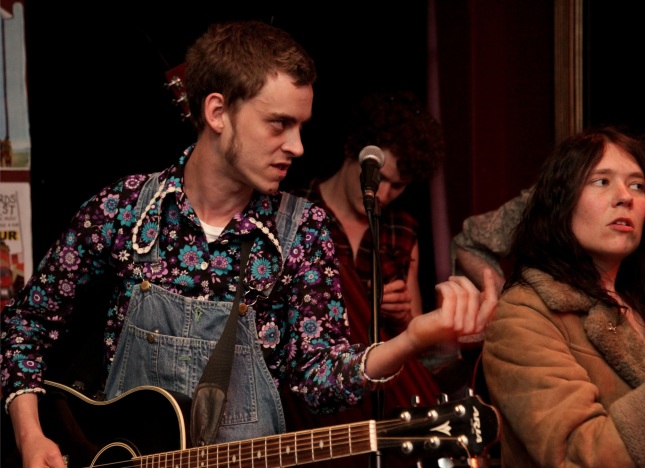 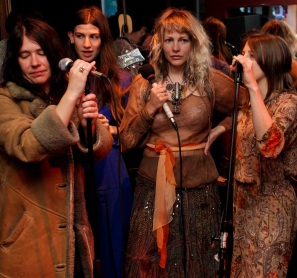 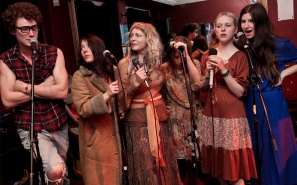 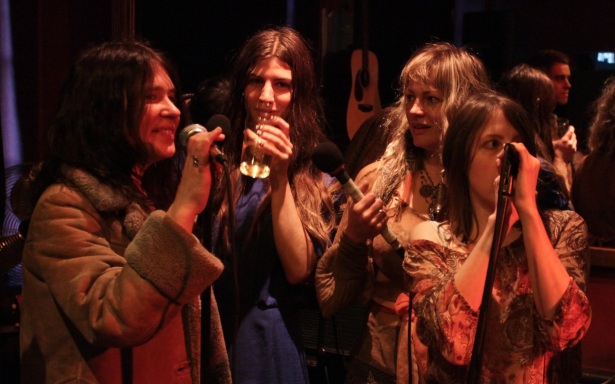 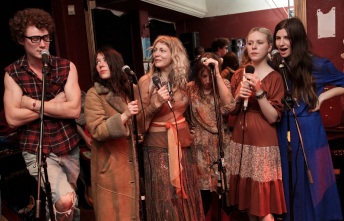 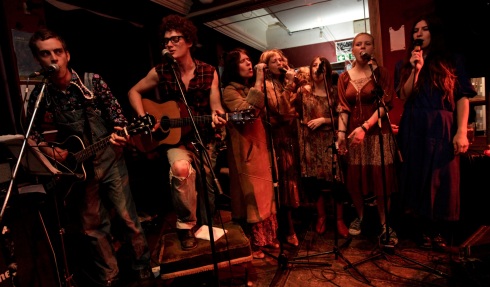